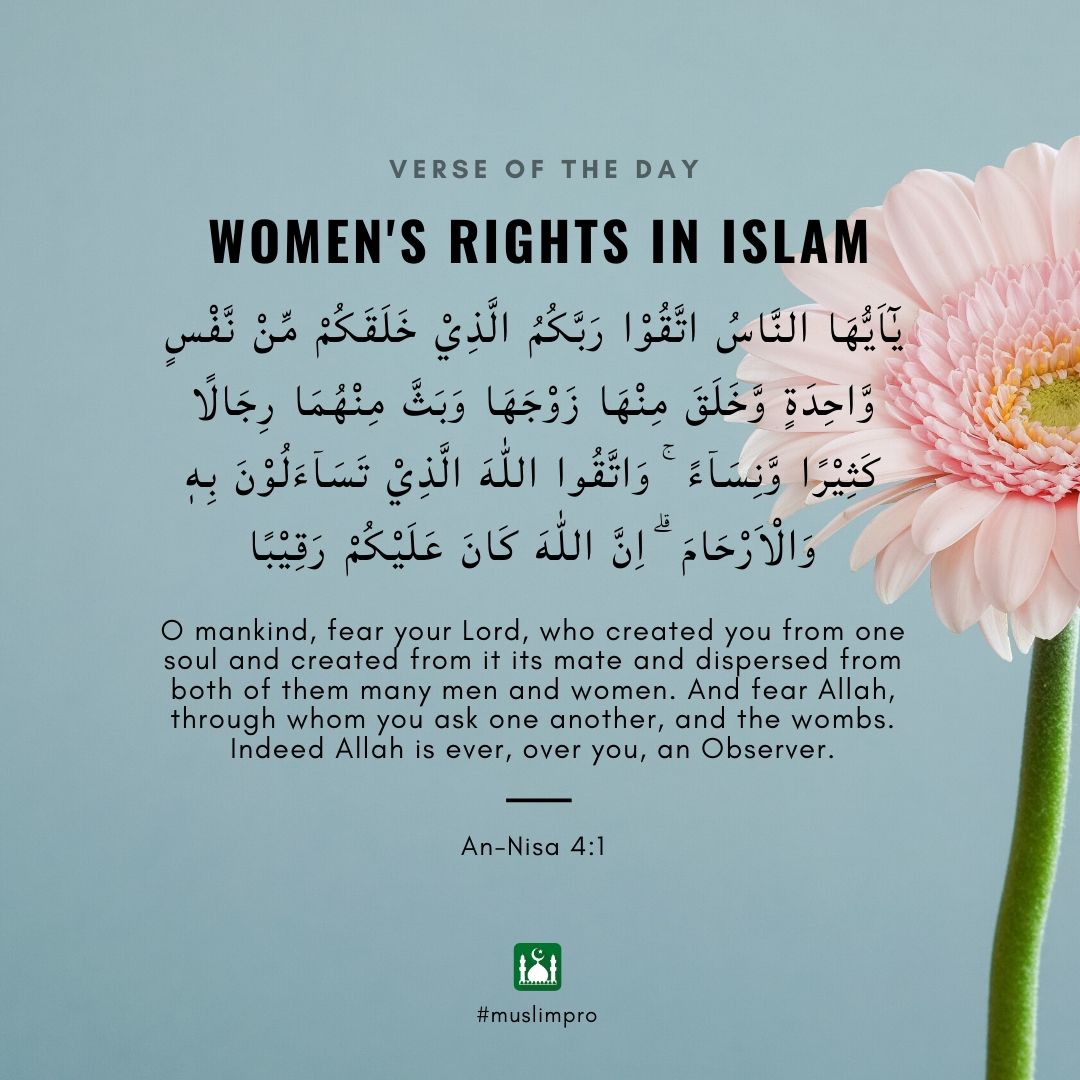 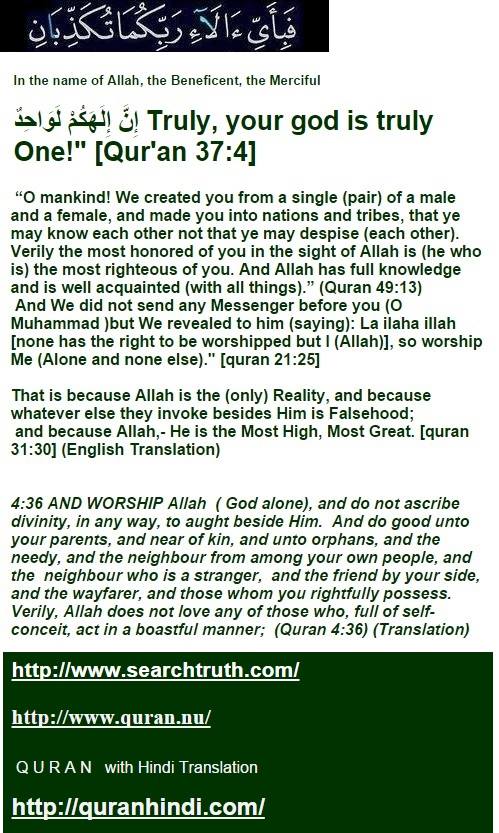 definition of Kafir in Islam

'Kafir' is an Arabic word that comes from the root K-F-R,

which means to 'cover' something.

The implied meaning is that a kafir sees the truth of Islam,

but still 'covers' it.

Moreover, kafirs are seen as the sworn enemies of Islam and Muslims.

Kufrul-'Inaad: Disbelief out of stubbornness.

and admits to knowing it with his tongue, but refuses to accept it and refrains from making a declaration.

Kufrul-Kibr: Disbelief out of arrogance and pride. The disbelief by the devils (Iblees) is an example of this type of Kufr.

They denied them (OUR SIGNS) even though their hearts believed in them,

They recognize the favors of Allah, yet they deny them.

Kufrul-Nifaaq: Disbelief out of hypocrisy.

This applies to someone who pretends to be a believer but conceals his disbelief.

Such a person is called a MUNAFIQ or hypocrite.

Verily the hypocrites will be in the lowest depths of Hell.

on account of religion nor drove you out of your homes.

Verily, Allah loves those who deal with equity.

O you who believe! Stand out firmly for Allah as just witnesses;

and let not the enmity and hatred of others make you avoid justice.

Be just: that is nearer to piety; and fear Allah.

Verily, Allah is Well-Acquainted with what you do. (quran Translation 5:8)

O you who believe! Stand out firmly for justice, as witnesses to Allah,

even though it be against yourselves, or your parents, or your kin, be he rich or poor,

Allah is a Better Protector to both (than you).

So follow not the lusts (of your hearts), lest you avoid justice;

and if you distort your witness or refuse to give it, verily,

Allah is Ever Well-Acquainted with what you do. . (quran Translation 4:135)

"Abu Dhar, may God be pleased with him, reported God's Messenger, peace be upon him said, that he reported it from his Lord, the Exalted and Glorious, "Verily, I have made oppression unlawful for Me and for My servants too, so do not commit oppression." Muslim